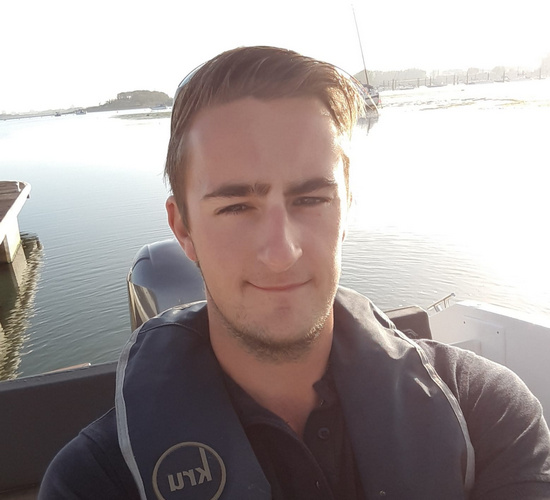 Known as ‘The Machine’, Dominic has been a Lift Technician on the Drystack team since 2014.

Before moving to Portsmouth and starting work at Trafalgar Dominic used to live in Cornwall with his four siblings and parents. They owned and ran a successful holiday park. He also worked in the historic Dockyards repairing vintage boats.

Despite being 6’3″, Dominic owns and drives a Mini Cooper!